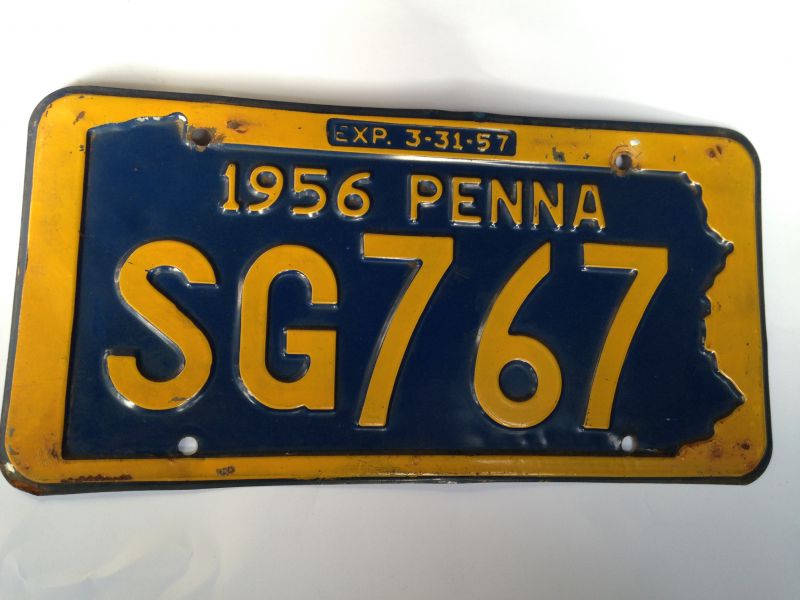 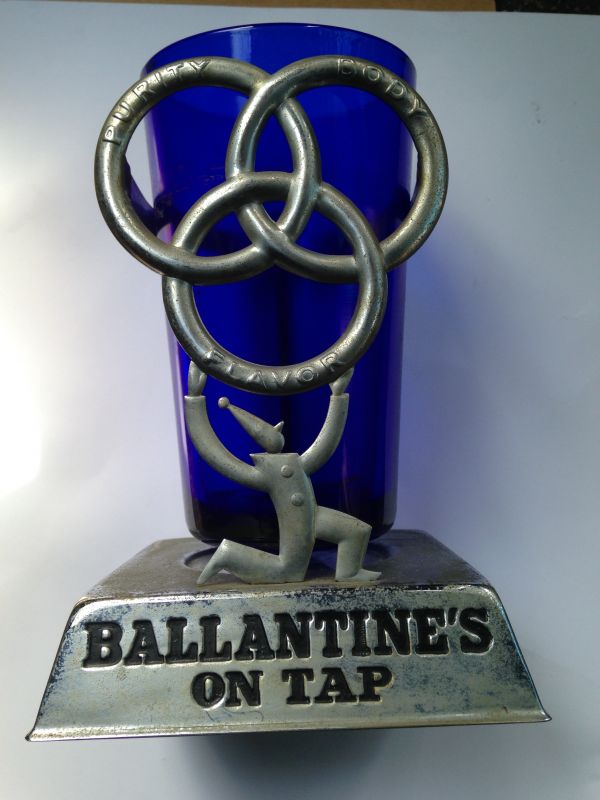 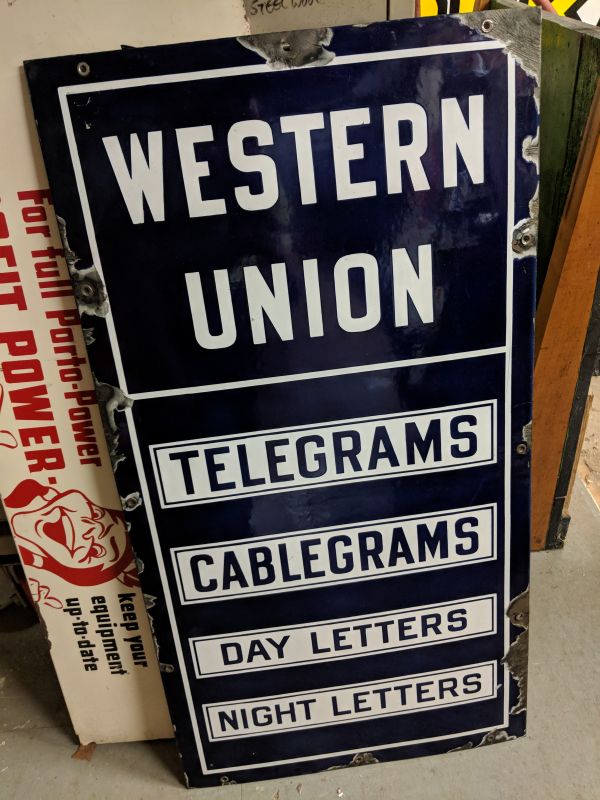 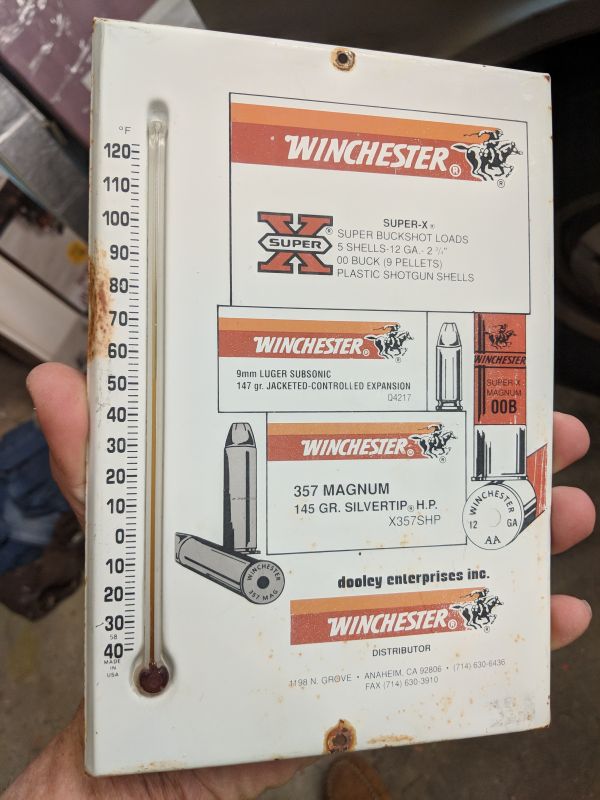 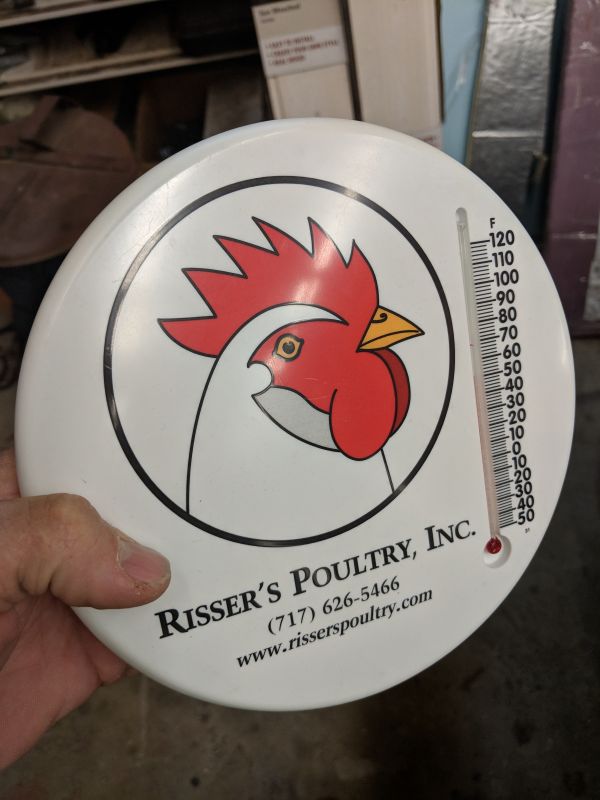 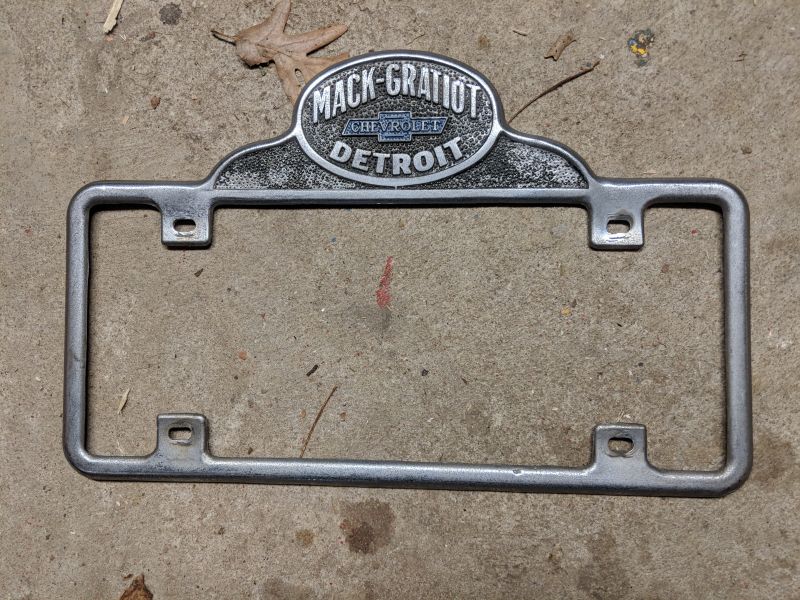 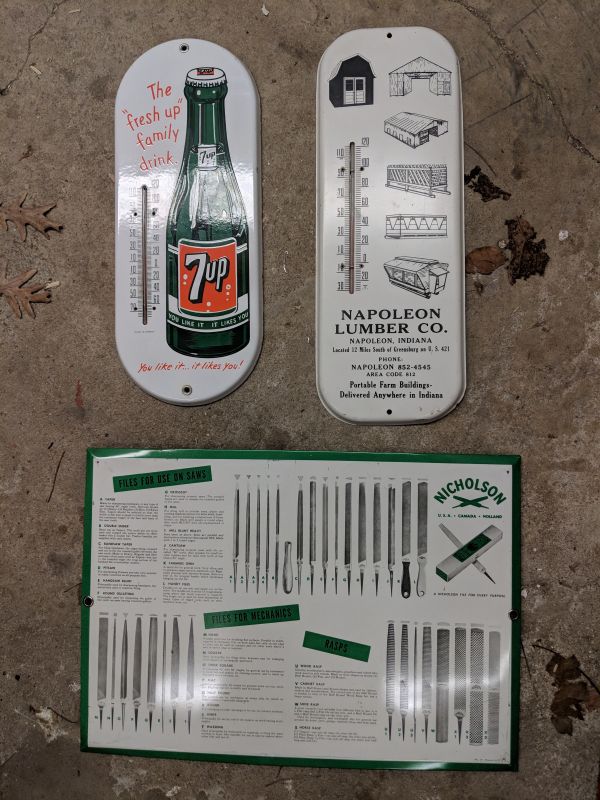 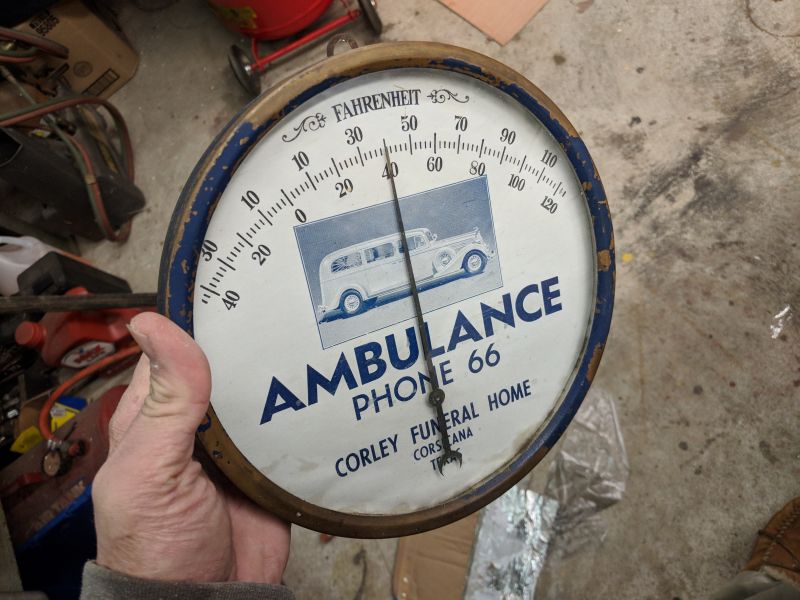 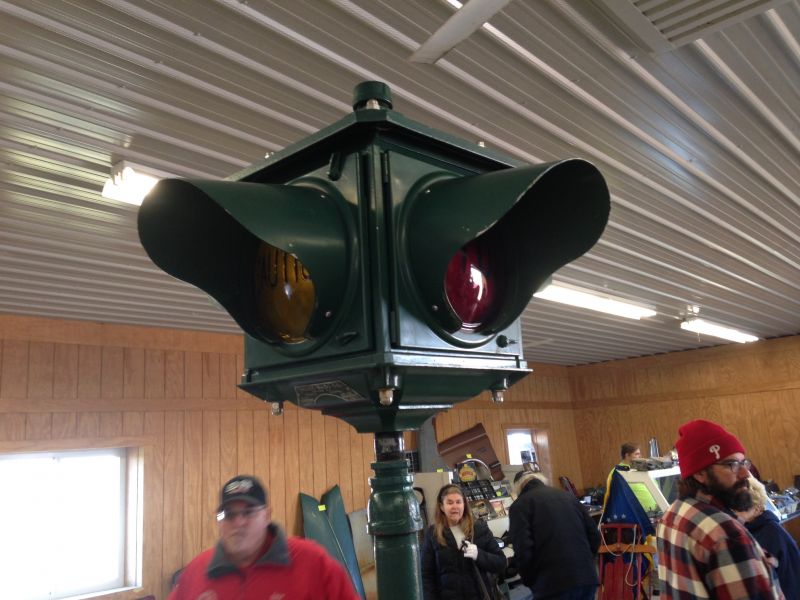 That is a cool Detroit Chevrolet license plate frame (especially since I live an hour north of Detroit). Just an FYI, Mack and Gratiot are streets in Detroit which intersect, which was probably the location of the long-gone Chevrolet dealership that your frame is from. It is literally about 500 feet from the Faygo soda plant. Faygo is a Michigan made local favorite, not sure how many states they export to.

There is also a building with numerous layers of advertising painted on the side. One layer of paint looks like “Chevrolet”, because it starts with a ‘C’ and has a ‘let’ at the end, it might have said something else, because there is another ‘L’ right after the ‘let’ but the font is definitely correct. Who knows, it could’ve been the advertisement from your dealership!

...that sign once read 'Children Cry for Chas. H. Fletcher's Castoria'...here are some similar ones:

...and an old photo showing a similar painted ad:

https://www.14to42.net/castoria1920.htm
Well that mystery is solved. Thanks Mark.
Thanks Steve....cool story for sure
Sidewalk sign found in the theater basement in Eureka, Montana. It is shown in this 1922 photo out on the sidewalk. But what is underneath all those layers of paint! 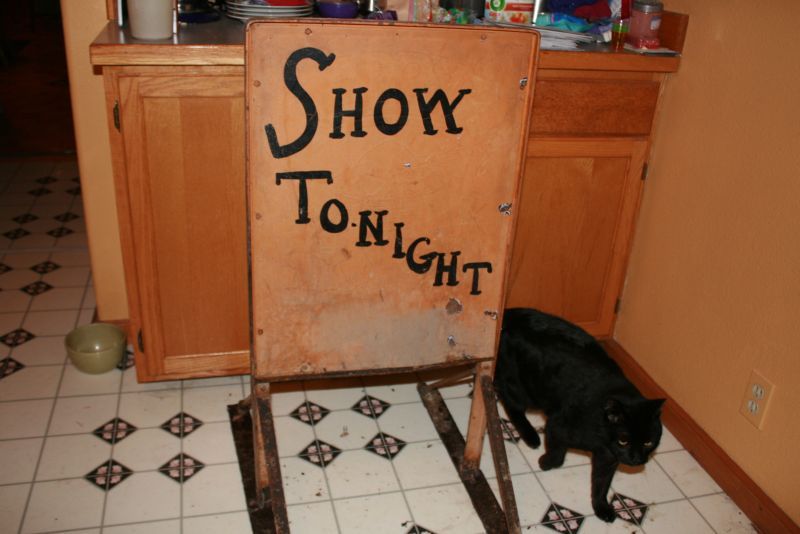 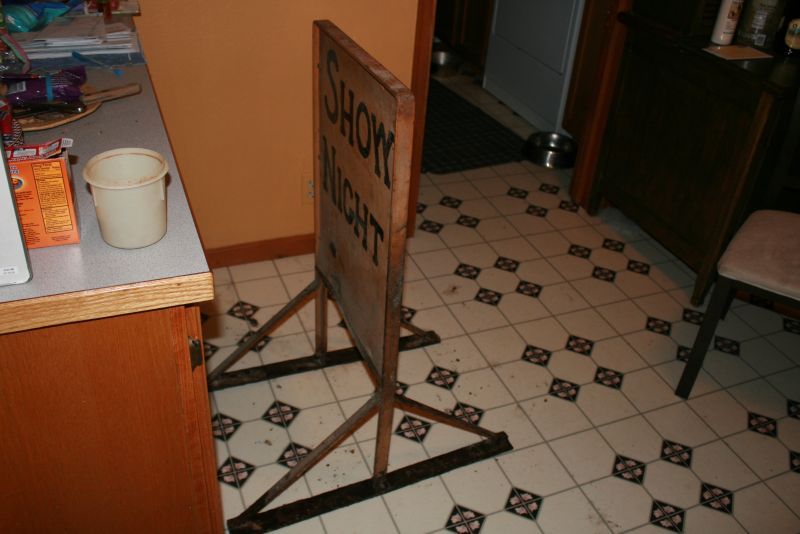 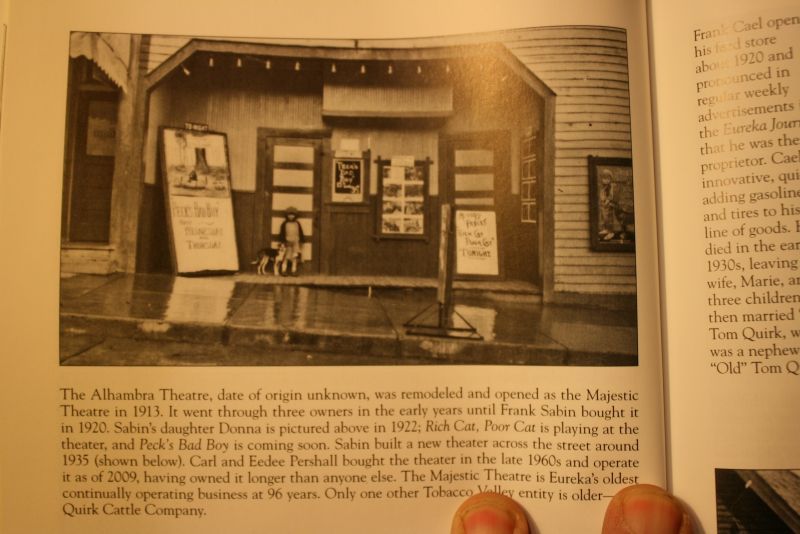 2 Single sided porcelain signs back to back. Berry's Ice Cream Factory of Columbia Falls, Montana started business in 1912, lasted until 1918 when there were sugar rations resulting from the war. There were signs at every GNRY depot from as far as Shelby to the East and they just started branching to the West. I'm sure these were recovered from the depot in Eureka and re-purposed by the theater owners. They never moved more than 50 feet after that. 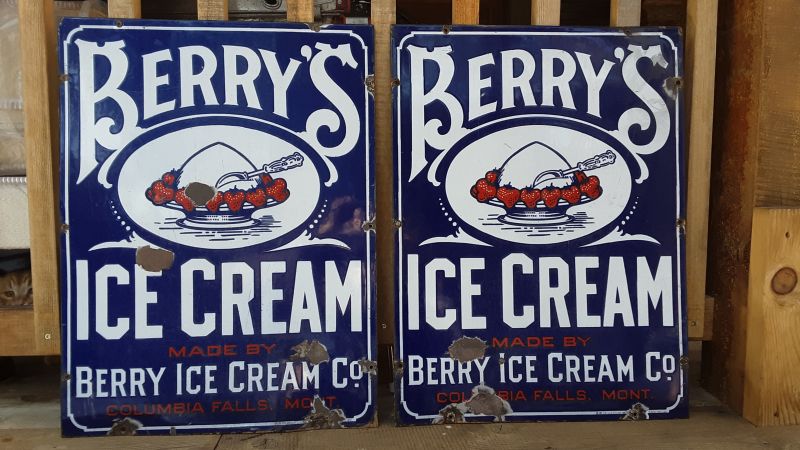 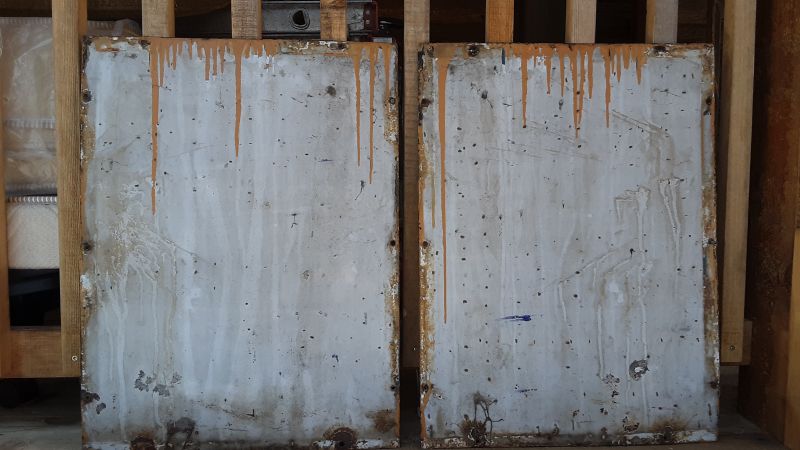 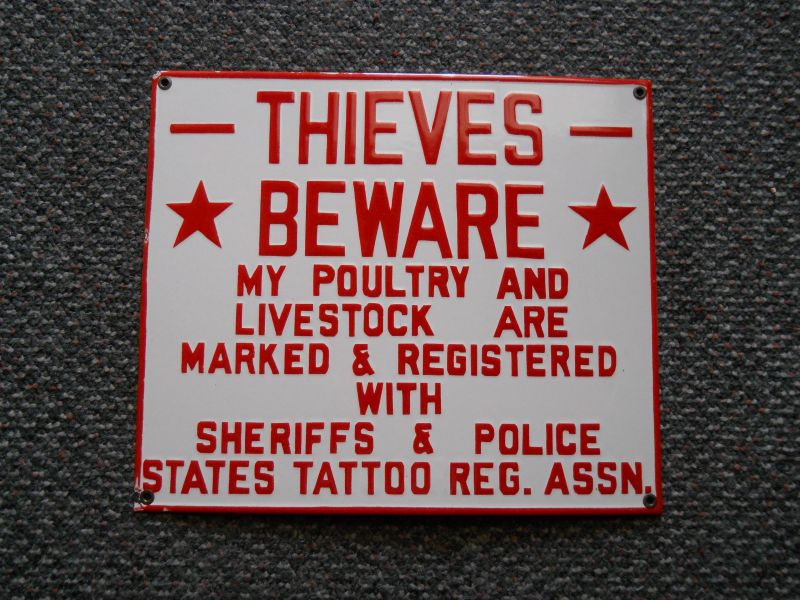 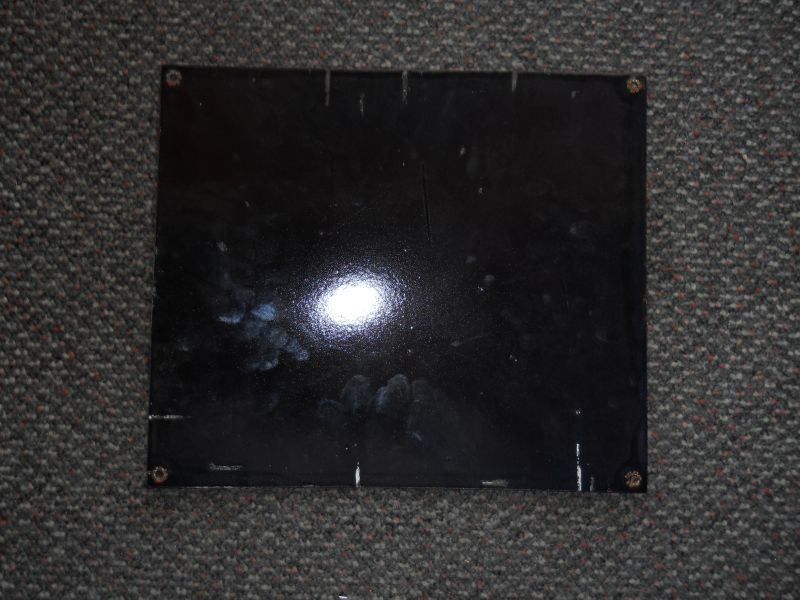