I came across this sign by accident back in 2008. 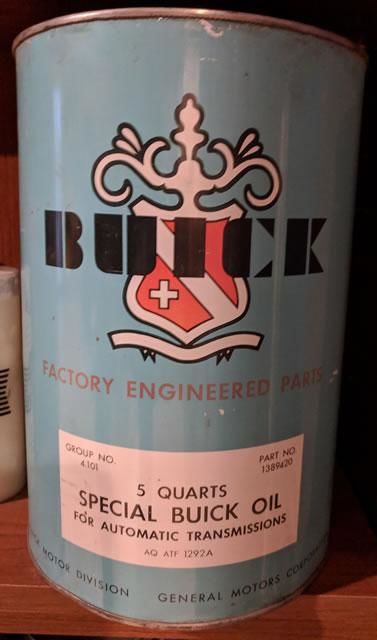 Can you explain
Came across this by accident a bit more

Like any detective work the more details and background you know, the easier it might be to help with an opinion.
Originally Posted by Oldgas
Same Buick logo as the powder blue Buick cans
Thank you Jim for sharing this oil can that has the same logo. Interestingly enough, someone else shared the Buick Logos but this one
is not among them. 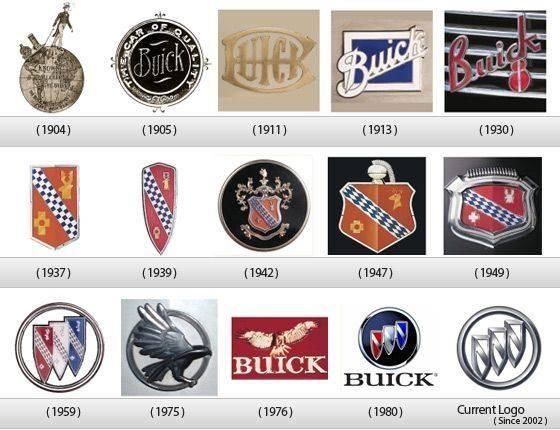 I was at a toy show & I was by a table shared by two dealers that had tons of expensive cast iron toys plus hood ornaments mainly from early 60’s. A lady stopped by the table & started going through the hood ornaments one by one as she showed a lot of interest. Then, I noticed a gentleman standing at the end of the table looking at her with a smile on his face. I approached him & asked “ Is she your wife? He said "yes & she is crazy about collecting hood ornaments”. I then told him that I only collect the ones from 20’s all the way to late 40’s. He replied right away, I have a “dog” version … I mean the ones from Ford & Lincolns. I told him that I was interested & we set the day & time for me to visit his Commercial Garage (rents out spaces for collectors with expensive cars Packards, Cadillac & what have you).

Got there on a Saturday & could not believe the elegant cars. Got the Greyhound ornament. A Beauty. Jim then asked what else I collected. I told him steel toys , gas station memorabilia & coin-op related stuff. Right away he said, I have a pinball machine that you might be interested in. We drove to his house (has tiny garage). We went upstairs to see the pinball machine. Unfortunately, this particular one did not have the “flippers” which would not be interesting to play with. So, I passed. Then, as I was getting ready to leave, Jim said “Oh, I have a sign I would like to it show you". Could not believe the way Jim was displaying the sign in the tiny garage.

I normally like to know the history of anything I buy from anyone. So asked Jim how he acquired the sign.

Jim was a salesman for a part distributor in San Francisco that most dealers purchased from them. Jim told me upon delivering parts to the Buick dealership in San Francisco (in late 60s), he saw the Buick sign down on the floor resting by the wall. Jim told me he asked the guy that delivered the parts to, what the deal was about the sign. Jim said the guy told me I could have it. Jim said he gladly accepted it. Jim offered the sign to me that day for a very reasonable price. I told him I would let him know in a week or so. So, I did & paid exactly what he wanted & brought the beauty home.

I believe this a “Unique” sign done by the dealership itself. Call it “Fantasy” if you will.
Sir, your story is great whether the sign is as old as the logo or not. IMO, the graphics look like they were set in a very professional (commercial) sign shop. I see the "Walker" Detroit stamp at the bottom. Although the logo is a little different than the light blue can, it is basically the same logo. I think you might be right that the dealership had this sign custom made for themselves and that particular dealership location. In saying all of that, from the "picture", it being DSP, (I really can't see the holes or grommets), I think the sign is old and original. I will say that the size (45") is very odd size which puzzles me, but if the dealership had it custom made, it could be any size. AND if someone were wanting to reproduce it, they would NOT make it 45". Anyway, enjoy the sign, the man and the story!!! Fun stuff.
Sir Coltex,

Thank you so much for sharing your valuable thoughts on this sign. I value “veteran” members of your type very much.

I have always enjoyed your great finds over the years that you have shared on Oldgas.

Regards!
I have the same sign. No cool story or history behind mine though. I bought it at a swap meet (can't remember which one) about 20 years ago. I wish it was as nice as your sign appears, but still very happy to have it. 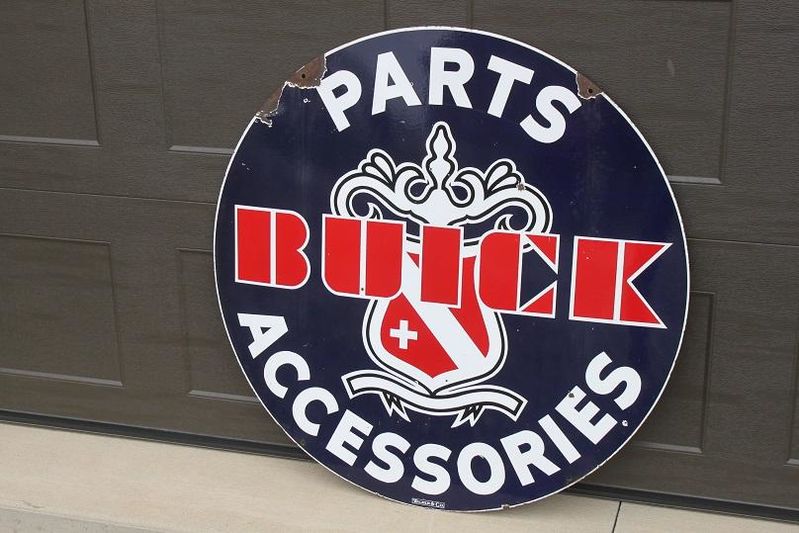 Glad there is another one out there.

This tells me other dealerships also had the permission from GMC to make the sign.

We need to learn more about the history of this sign.

Thanks for sharing.
Looks like the 1942 Logo in the center, to me. ,,, and maybe the year is why there is not many of them around??
Super nice sign and great story,Thanks for posting.
© Primarily Petroliana Shop Talk