Oldgas.com Home
THE ESTATE OF BILL & MARILYN HUMPHREY
This estate was moved in its entirety from Enid to Oklahoma City.
The sale's slated for 13, 14, 15, and 16 December, 2019. 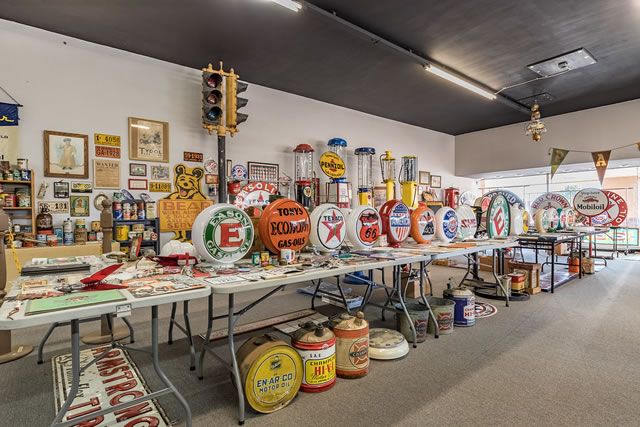 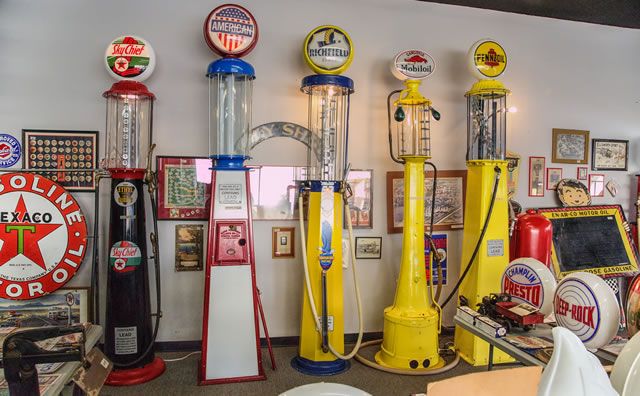 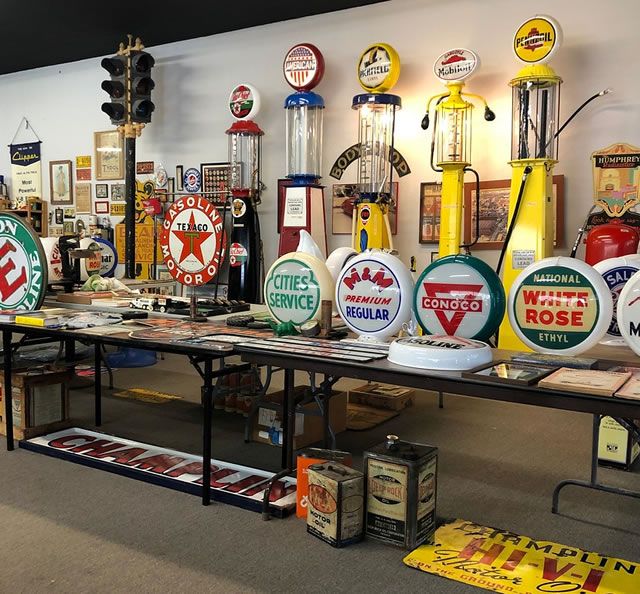 Holy Molely! Is this an auction or priced sale? Just curious, there’s a ton of stuff.
Everything reads like a sale. Boy how would like to dust all that.
Any oldgassers going to the sale? If so, PM me, there's a couple of things I'm interested in buying.
Dang I just left there yesterday
I was in OKC Tuesday. Called and asked if I could look at the stuff. Wanted to see if it would be worth my trip. My answer was no. Had to be in line the morning of the 13th. I won't be there!
Hi Butch. That's why I dont go to estate sales for that reason. Usually big waste of time.
Right, either prices are low and it looks like a Black Friday scene with everybody grabbing all they can or they're so high no one's buying anything. They should have never done this as an estate sale.

BrianH
This estate had several cars (Packards), signs, cans, pumps, etc and was auctioned in the early 2000’s by Aumann in Waukomis, Oklahoma.

If I remember the story correctly, an investor from California bought the ranch, cars and petroleum collection. He opted to sell everything but the land.

Bill and Marylin Humphrey noted in the listing have both been deceased for numerous years. I assume their children are liquidating “what’s left”.

I remember standing in the back during the auction next to Kyle and we both bought several signs and rare Oklahoma cans. It was in October but I don’t recall the year.....2000-2002.

The first two gentleman who were admitted into the oil and gas area bought several items. However, not many items that I would have bought if I were In earlier, I would have purchased 3 more globes.

I did buy 8 globes, the one that I went after and 7 more because I felt they were under priced. Also picked up several maps and paper items.

The signs were mostly rough and over priced. The Packard was nice but priced at 9k. The pumps were nice older restorations and priced north of 15k each.

Doing a “Black Friday” estate sale was a first for me but I wanted the Eason globe which I bought and having been looking for for a few decades......so I’m pleased and time well spent.
© Primarily Petroliana Shop Talk