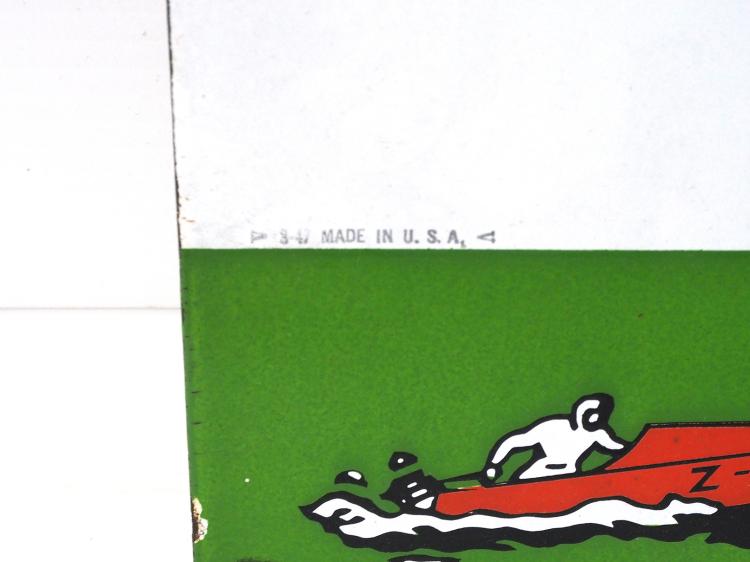 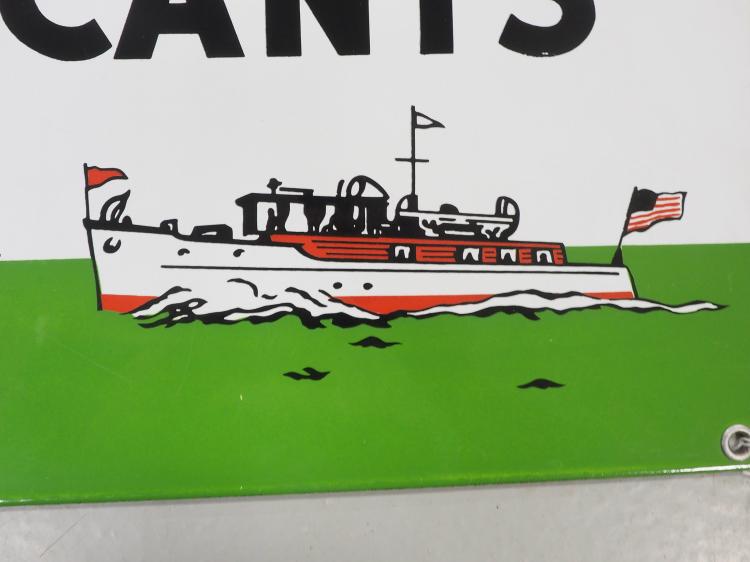 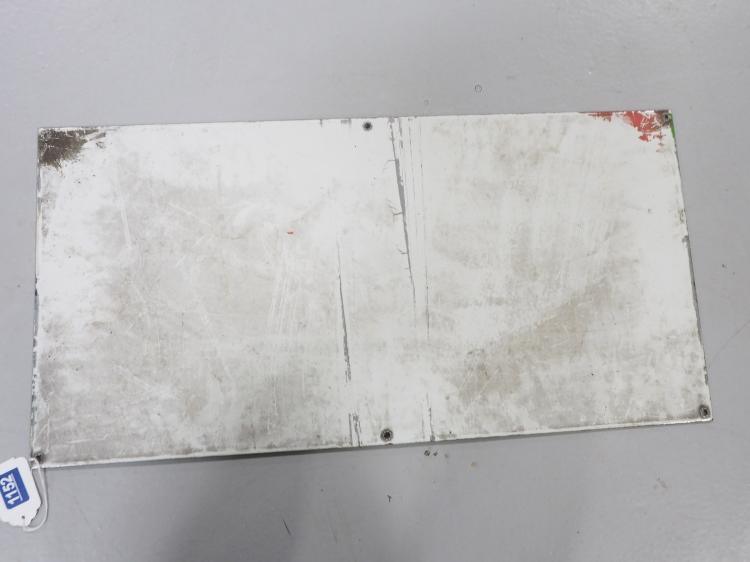 Any chance of getting a pic at the 2nd boat from the left at the bottom.
That's the only pictures l have.
Found some more pictures. 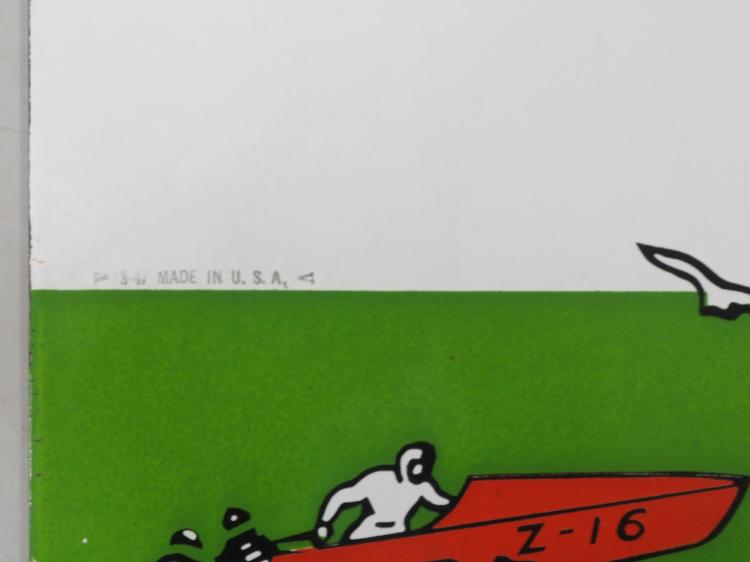 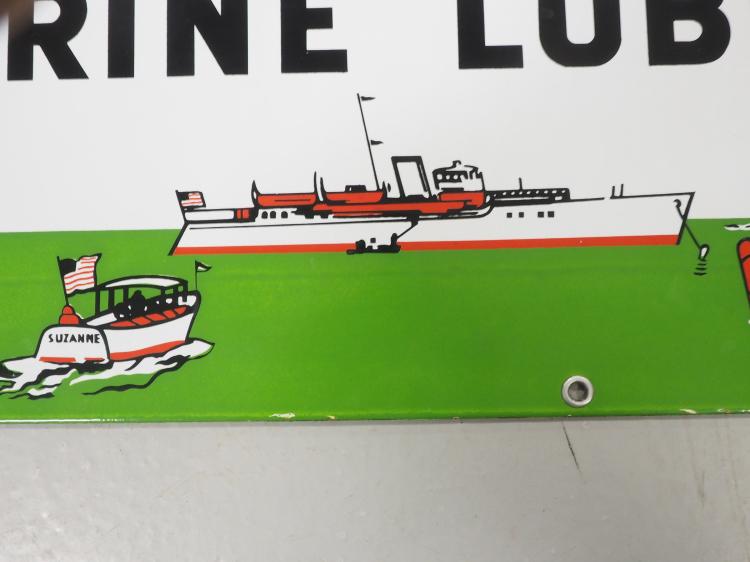 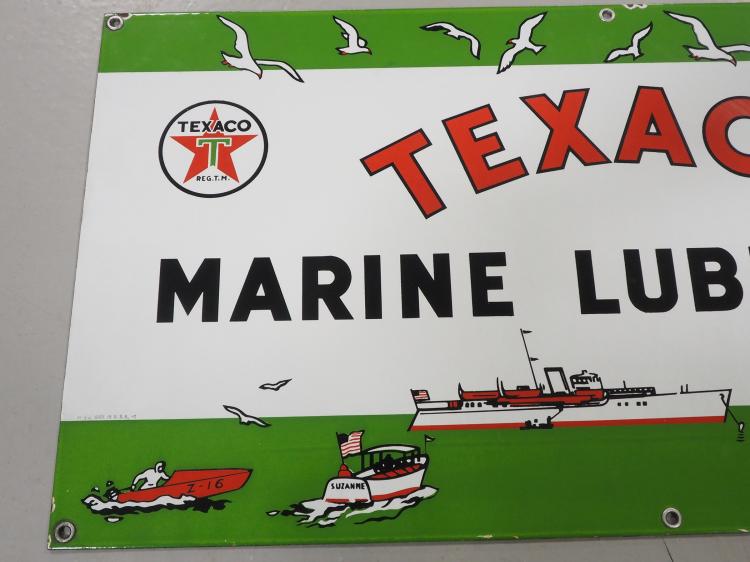 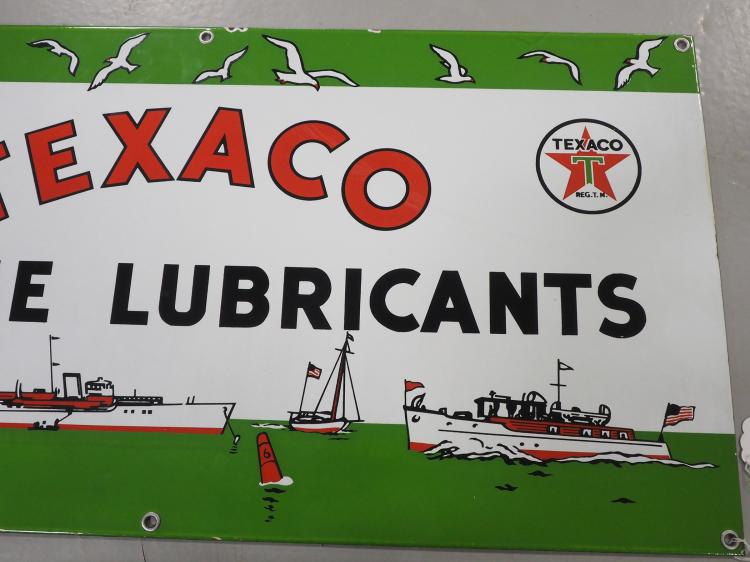 From what i see i would say legit.
Any idea on what the value is?
6-8k
Originally Posted By minuteman
6-8k

On such a stunning example of this sign, I would expect the value to be somewhat higher when placed in a large nationally advertised auction, but those are always guessing games. The value given by the other members is a more realistic and fair value when contemplating the private sale of such a sign.

A nice sign like this; sells itself. In my opinion, no need to give away money to an auction house.