Oldgas.com Home
Does anyone own a Wayne 276 pre visible with a functioning lock? I need photos of the hasp that swings down to lock the sliding skin. I may purchase a 276 that could be locked and the seller does not have a key.

If I drilled out the lock, could I move the hasp to the side so the sliding skin would lower?
Can a locksmith make a key from the outside? Do they need the lock number (which is not visible I assume with the pump locked)?
Suggestions would be appreciated.
Joe
Making a key is simple.

As long as the lock isn't rusted solid.

If you buy the pump, call me and I'll walk you through the process.

Jim
Thanks Jim. I am in a quandary over purchasing this pump. I will not know if all of the guts are still inside until I purchase it. I want a complete 276, so I will probably have to let this one go.
Hope this helps. 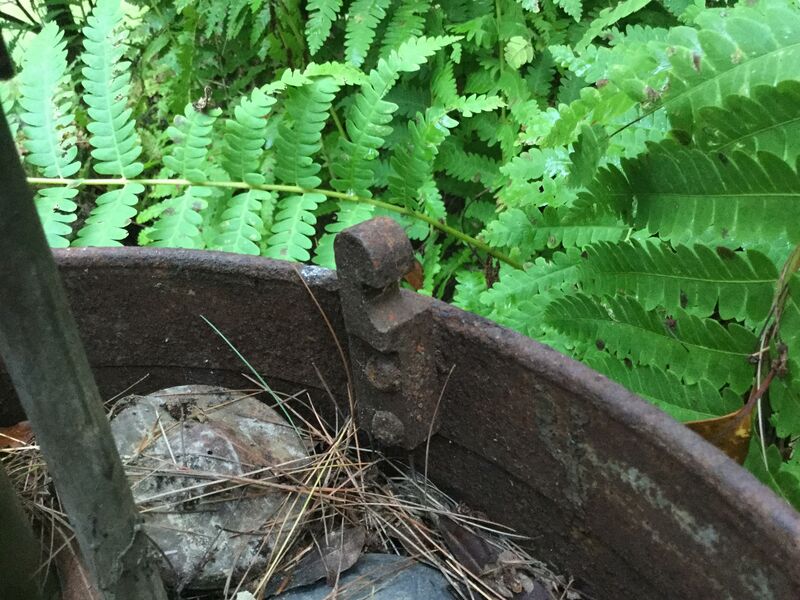 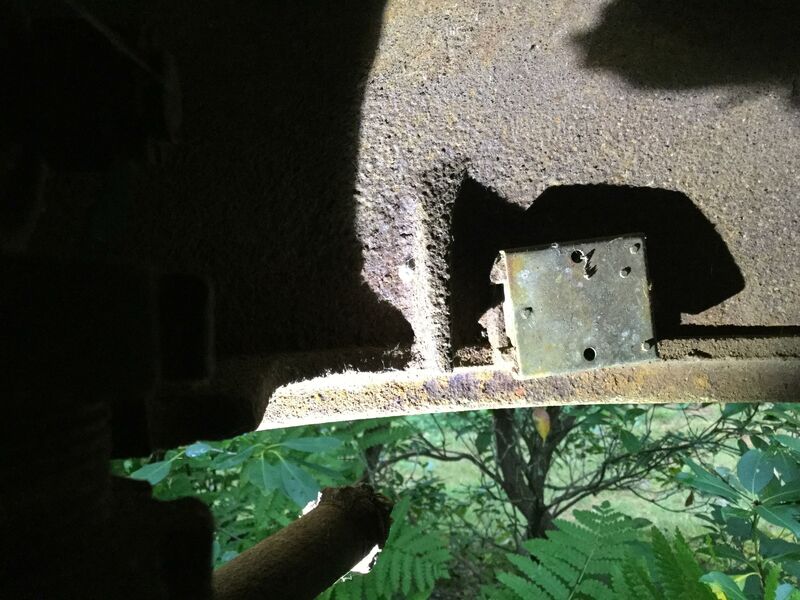 Thank you. The pump was sold to another person. I could not pay the asking price and not know if the interior had been gutted.
I bought a 276 a while back....Just curious what the price range is on those old dinosaurs ?
The pump I was interested in was priced at $900.
I sold one at CTO in 2019 for $1100. Did you buy mine Stig??? Lol

I never want to move one again.
A gentleman called me and provided a plausible explanation for why the pump appeared to be locked. He purchased a Wayne 276 that was unlocked and the sliding skin was working when he purchased it. He laid it on its side for the ride home. When he got home the sliding skin was stuck. One of the chains had fallen off a pulley. The sliding skin was jammed. He worked until he got the chain back on the pulley. Problem solved.
Same thing happened to me , but on only one chain....Be hard to lower skin if both are off track as skin needs to be down to access
I agree with Steve. Those are killers to move! I restored this one about 7 years ago. Luckily all parts were there. Mine was a 275 without the top as on a 276.